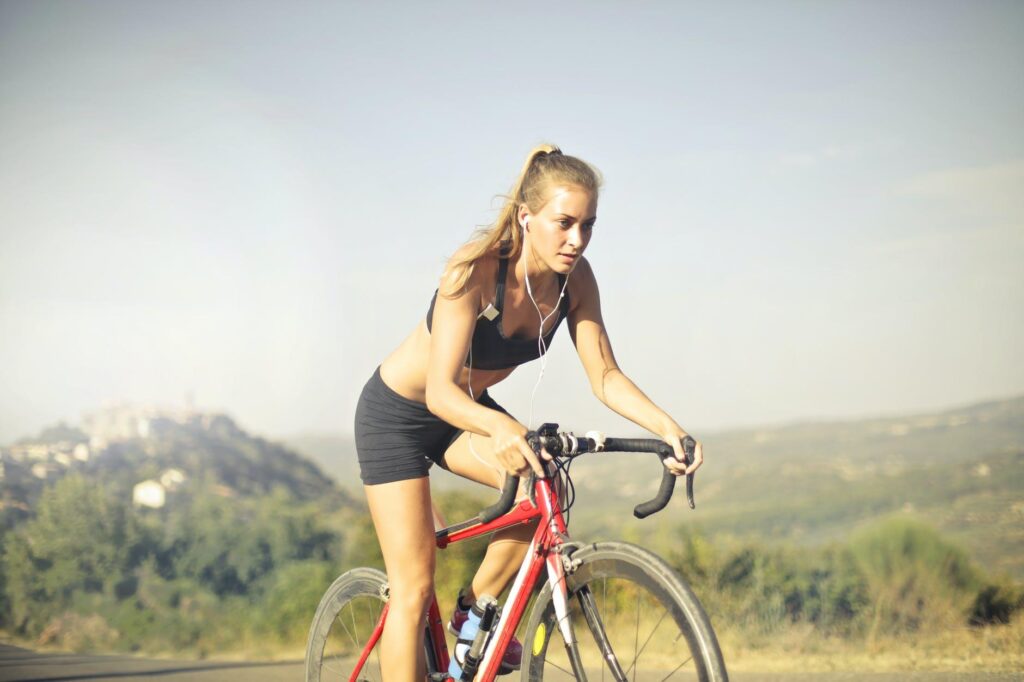 5 Types of People Who Can Benefit from E-bikes

E-bikes have proven to be efficient, functional, and convenient when compared to traditional bicycles. There are currently several categories of e-bikes available in the market for various purposes.

Some people may be able to benefit more from e-bikes more compared to others. We have made a list of five different types of people who can make their lives easier by investing in an e-bike. If you belong to any of these types of people, then why not rent an electric bicycle in Bonita Springs before your take the jump? 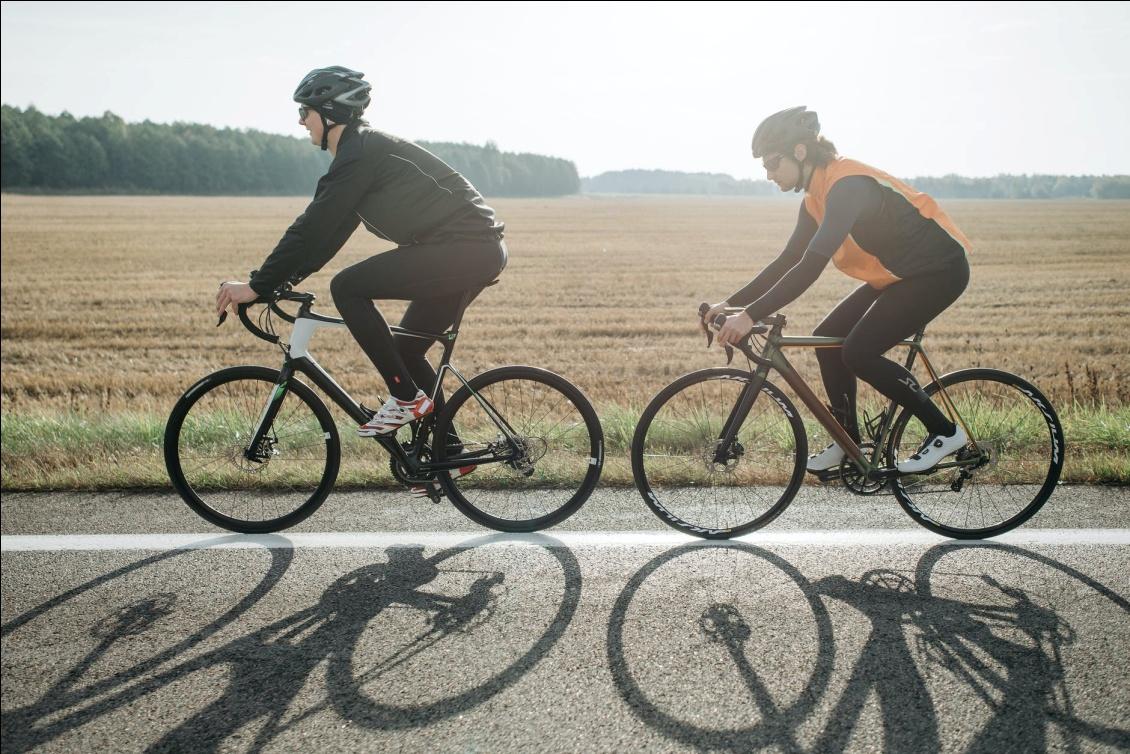 E-bikes are ideal for people who are health-conscious and want to stay fit and active. Cycling has several proven health benefits like increased muscular strength, improved cardiovascular fitness, and a decrease in stress levels.

They are also a good option for people who have frail bones and muscles or health conditions like osteoporosis and those recovering from accident injuries. Many medical practitioners recommend electric bicycles as part of the physiotherapy process.

Since e-bicycles do not require as much physical effort and strain as traditional bicycles, they are also good for those who want to cycle but don’t want to strain their bodies too much, such as older people.

The morning rush hours is an absolute pain for most people who spend minutes and even hours stuck in traffic with cars honking either side of the road. They often wake up early and even skip breakfast to get to work on time and avoid traffic.

An electric bicycle can help avoid this. If you don’t live too far from your workplace, why not consider commuting via an e-bike? You won’t have to worry about being stuck in traffic as you can ride e-bikes on traditional bike paths and manage your morning schedule accordingly. 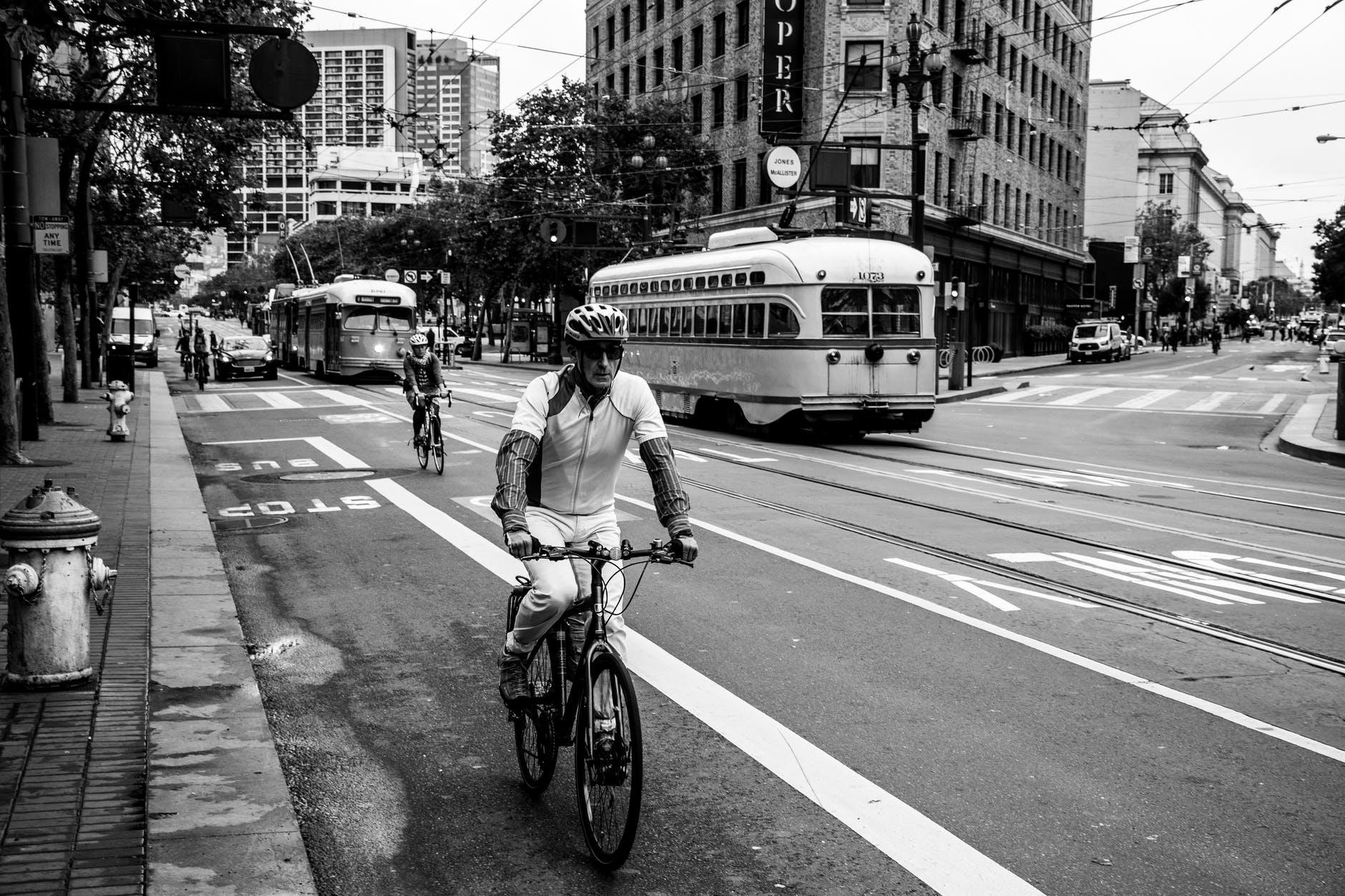 Going at a speed of 12-15 mph, a 10-mile commute takes between 40 and 50 minutes via a traditional bike. E-bikes can go anywhere from 20-28 mph and take less than 30 minutes to get you to your destination.

If you’re seeking thrill and a good adventure, then there’s nothing better to accompany you than a resilient and durable e-bike. There are special types of mountain e-bikes available for people who want to cycle in rough and rugged terrains like steep, mountainous roads.

They prioritize the biker’s safety over everything else and are heavier and more robust than typical e-bikes, making them more durable and less susceptible to wear and tear due to changing weather conditions and terrain changes.

E-bikes have several benefits to the environment compared to using cars, public transport, and even traditional bicycles. Electric bicycles produce zero emissions which means that they don’t cause any pollution and can help reduce your carbon footprint.

Some electric bicycles run on renewable energy sources like solar energy, which is unlimited and can help save up on electricity. They are around six times more efficient than riding a train and can offer a way for you to opt for a greener option of transport, reducing your environmental guilt.

Since an electric bicycle is significantly cheaper, investing in one can also help you save money in the long run, which you would alternatively spend on buying and maintaining a car. You don’t need to worry about gas charges as it runs on electricity from renewable energy sources. It is much less likely to break down when compared to cars. You can also save up on money for public transport like train or bus fare.

Electric bicycles can range from under $500 for a super cheap one, with a high-end one going up to $10,000. You need to decide how much you’re willing to spend on an electric bicycle and look for a suitable class, brand, and model with your desired specifications

E-bikes for Rent Near Me

Electric bicycles are very convenient and functional for a variety of people. If you cannot decide which one to purchase, then why not rent an e-bike in Naples to help you come to a decision?

SWFL Golf Carts offer e-bike rentals in Naples at affordable rates. Not only can you rent electric bicycles in Naples but also buy them. We deal in golf carts and e-motorcycles as well. We offer services in Bonita Springs, Fort Myers, Estero, and Cape Coral, FL too.

You can take a look at our inventory and contact us here for more details.