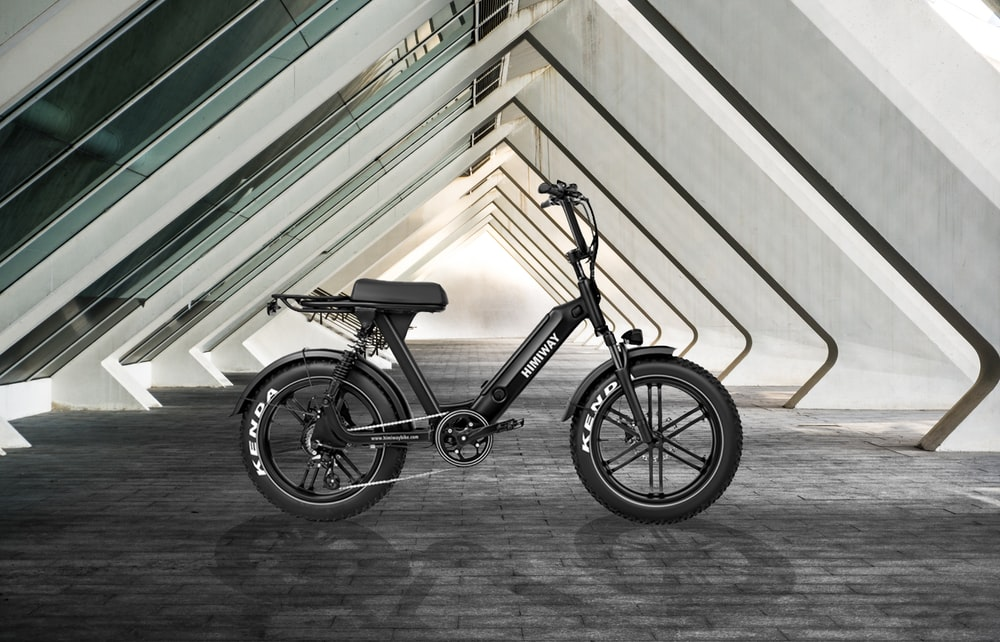 Are Electric Bikes the Future of Commuting?

More than half of new car manufacturing will be electric in the next decade. The youth of today are more eager than ever to discover new ways of getting around. Ones that are free of pollution, congestion, and exorbitant gas prices. With this, the era of the automobile boom is coming to an end.

From New York City to Portland and San Francisco, two-wheeled commuting is on the rise in the US. The pandemic and cities themselves are the driving force behind this cultural shift. Many people are making efforts to achieve healthier, more sustainable ways of living. They are putting money into bike lanes and pedestrian-friendly streets to improve road safety and the overall environment.

Driving this two-wheeled revolution’s engine is the electric bike.

As society adjusts to the new normal, let’s explore what the present and future of a world charged by electric bikes look like.

The Ebike World of Today

The popularity of electric motorcycles has soared in the last five to ten years. Some people thought the COVID-19 outbreak would slow this trend, but it seems to have accelerated it. Here are a few reasons why e-bikes are here to stay:

E-bike Ownership is On the Rise

There is a lot of optimism about the e-bike industry’s future. In 2021, the global e-bike market was estimated at USD 27.22 billion, and it is predicted to grow to USD 54.48 billion by 2027. Experts predict that the e-bike market will increase at a compound annual growth rate of 12.26% during the next five years. So, you can expect to see more e-bikes on roads and trails in the near future.

The Growing Acceptance of Cycling

As e-bikes have risen in prominence, so has the widespread adoption of e-bikes among cycling circles and the general public. Although cycling and bicyclists have been part of city development in both Europe and Asia for decades, it has yet to become a norm in the US. 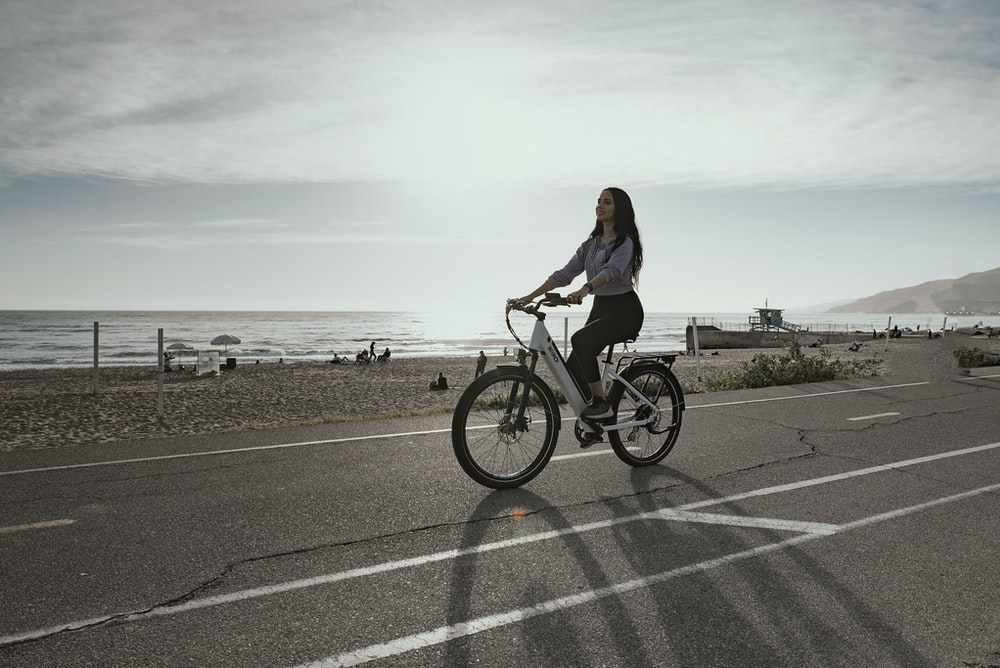 However, this trend has seen a change in favor of electric bikes. Whether for recreation, transportation, or exercise, cycling is growing in popularity and acceptance. You can expect to see more bike lanes and other cycle-friendly facilities in our contemporary car-centric culture.

There is a widely held belief that electric cars will eventually replace automobiles as the primary form of transportation for everyone. However, electric cars alone will not be sufficient to combat global warming. People consider electric bikes an essential part of our transition to more environmentally friendly transportation. Many people are ditching their vehicles in favor of e-bikes.

Many people find that electric bikes reduce car dependency by eliminating the need for a second car in the house. For others, the solution to climate change lies in shifting from a car to an e-bike as a means of mobility.

Electric bikes are also smaller, and their production emits significantly lower carbon dioxide emissions than electric cars. Their maintenance expenses are also lower than those of standard or electric cars.

Urban Popularity and Commercial Use

Electric cars are the vehicles of choice for corporations who want to demonstrate their commitment to the environment. In 2017, General Motors announced that they plan to go electric-only by 2023. As an eco-friendly and cost-effective means of transportation, e-bikes are taking over the transportation scene – especially in urban areas. 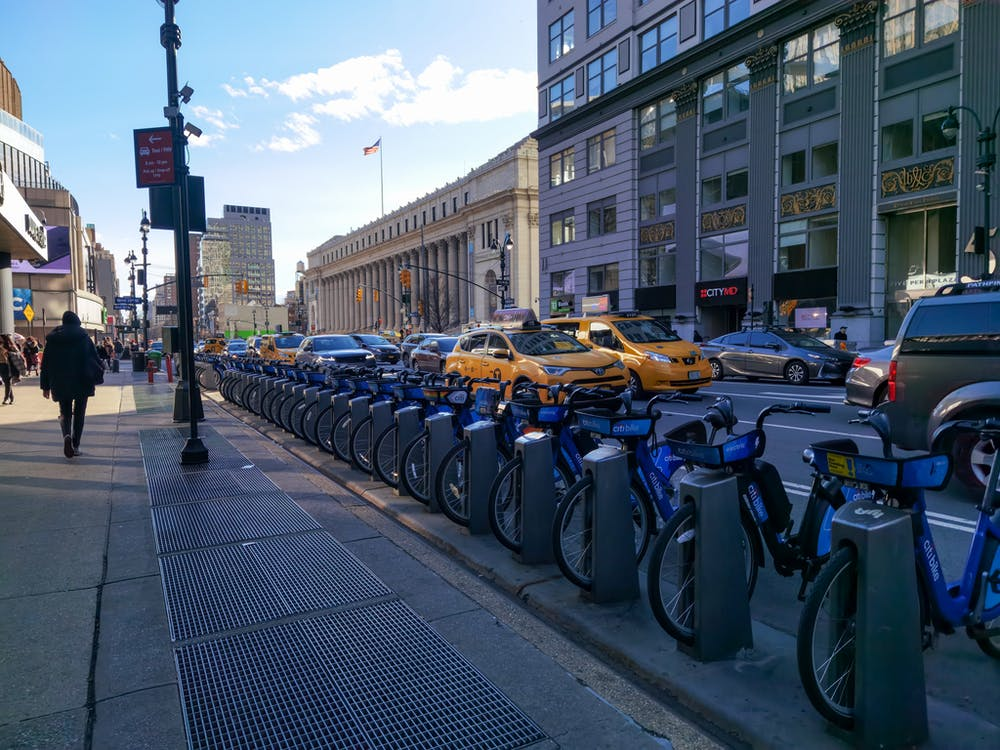 Electric bikes are already being utilized for courier and delivery services in densely populated cities. As commercial use grows, so will the demand for e-bikes made for specific purposes. This will encourage research and development to focus on expanding the electric bike portfolio.

When flat-screen TVs initially came out, few people could afford them. The same can be said for each new technological advancement, and e-bikes are no exception. The first e-bikes to hit the market cost tens of thousands of dollars. But today, you can simply buy an inexpensive kit to turn your existing bike into an e-bike!

Without boring you with the economics of it, let’s just say that as technologies become more widely adopted, they also drive down prices. This means that you will eventually find high-quality e-bikes at genuinely reasonable prices. As prices continue to fall, expect a significant reduction in quality at this new, lower price range.

Another thing to look out for, which is already a practice in Europe, is e-bike leasing. Like vehicle renting, leasing will make e-bikes more affordable and accessible. This will further encourage people to shift to e-bikes as their main mode of transport.

The E-bike World of Tomorrow

If the number of e-bikes on the road increases, technology will advance at a similar or even faster rate. But what can you expect from the electric bike of tomorrow? 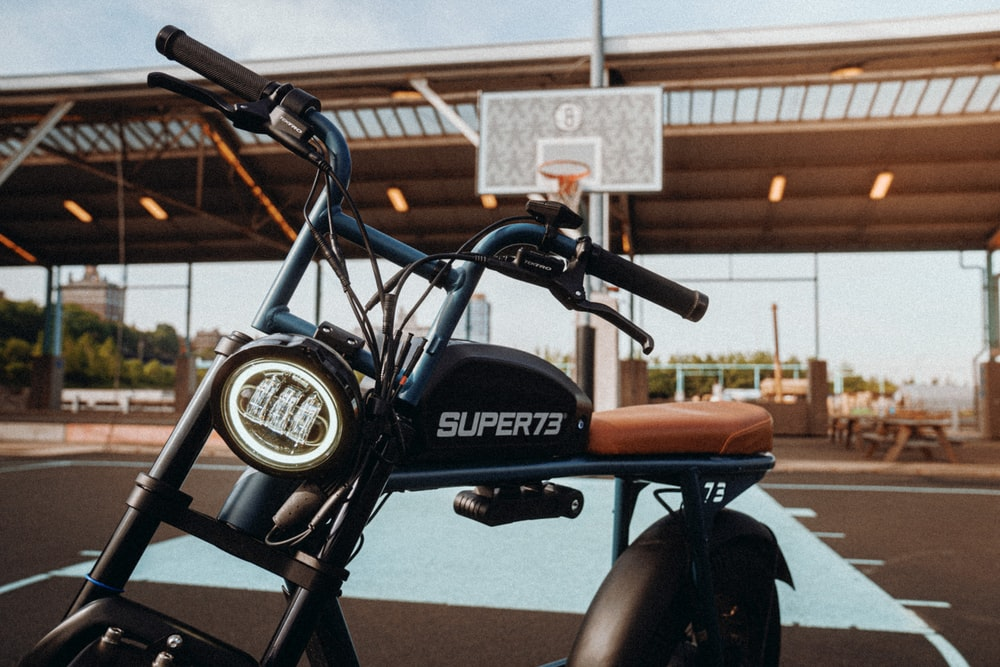 Ebikes will get Lighter

The electric bike of tomorrow will offer greater convenience and improved mobility. Lighter e-bikes are on the way, thanks to improvements in manufacturing and material technology. They won’t match the weight of the lightest road bike, but they will become considerably more lightweight than they are today.

Consumers will have More Variety

In line with the rising demand for a wider range of e-bikes, more manufacturers are expected to enter the market. Expect to find an electric bike for every purpose – from quick school runs to massive, family-sized visits to the grocery store.

Batteries account for a large portion of an ebike’s overall weight. Technological innovation is currently focusing on developing lighter, more durable bikes with smaller, longer-lasting batteries. Eventually, you’ll be able to pick between a heavy, long-range ebike and a lightweight, easier-to-lift ebike.

Make the switch to electric bikes and start your journey to sustainable commuting. SWFL Golf Carts is one of Bonita Springs, Florida’s premier e-bike and golf cart retailers. You will find high-quality electric bikes for sale Bonita Springs at an affordable price. If you want to test a bike out for a month or two, you can also rent electric bikes from us through convenient financing.