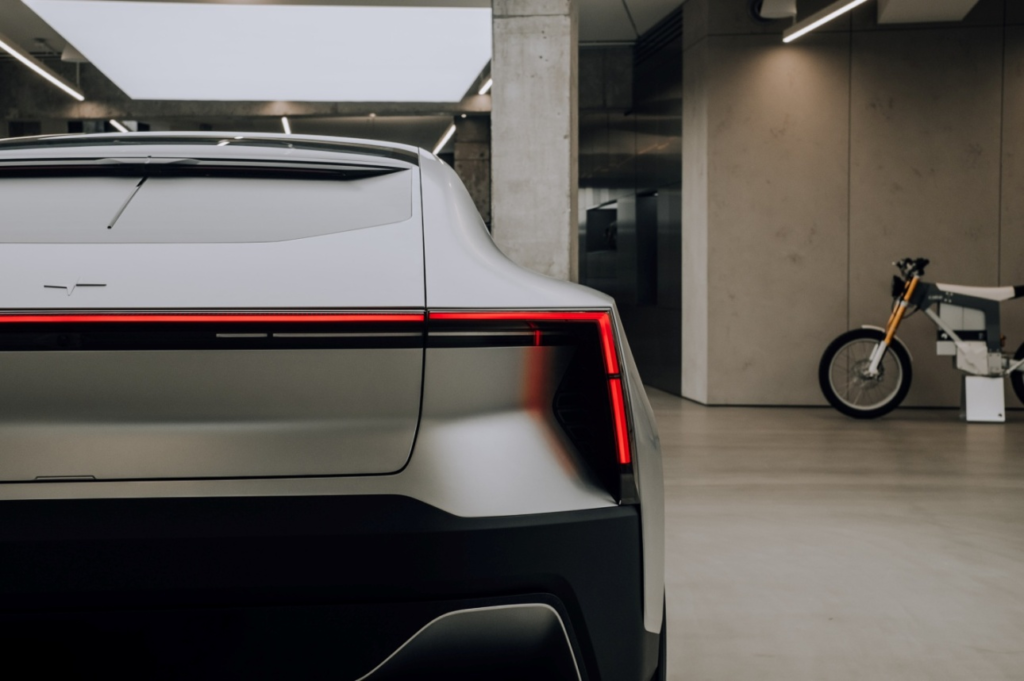 How Do Electric Vehicles Work? The Pros and Cons

All the current trends are headed towards electric vehicles. The convenience of driving a noiseless car, the joy of riding an e-bike with pedal assists, and the feeling of fulfilling a social responsibility are a few reasons EVs are getting so popular.

So, without further ado, let’s jump into it!

EVs are significantly more efficient than vehicles with fossil fuel engines. According to the Depart of Energy (DOE), traditional vehicles with an internal combustion engine only convert from 12% to 30% of the energy released from the fuel into the vehicle’s motion. The efficiency can be even lower for some vehicles at lower speeds. The rest of the energy is wasted as heat. In comparison, electric vehicles convert more than 77% of the energy from the grid to generate motion at the wheels.

To better understand how they work, let’s look at the basic parts of an electric vehicle.

The battery pack stores energy from the grid transferred to it during charging. This energy is later used to power the traction motor and other vehicle parts.

Some electric vehicles also use supercapacitors, but the technology is still in its infancy and has not been able to replace Li-ion batteries yet. Other promising batteries are also under development, such as a new type of flexible Li-ion battery that doesn’t catch fire.

AC motors can produce much higher torque than DC motors, so they’re proffered in electric vehicles. However, batteries only produce DC power—except fly-wheel batteries, which are still in development and may be used in future electric cars 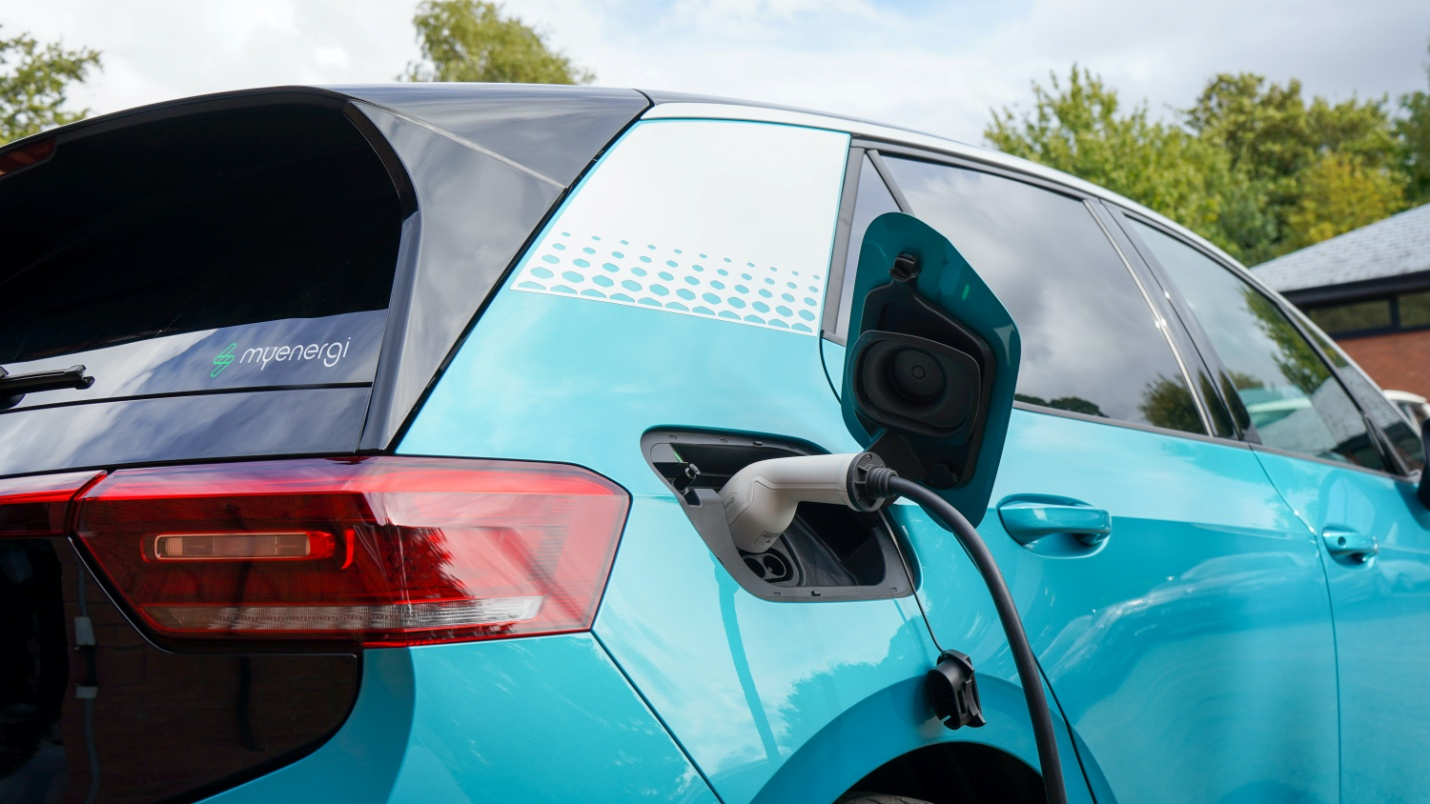 Electric vehicles use an inverter to convert DC power from the battery into AC power. The inverter also plays an important role in an EV, similar to the role a gearbox plays in traditional vehicles. The inverter actively controls the frequency of the AC power being sent to the motor, which controls the vehicle’s speed.

The traction motor takes the AC power supplied by the inverter and converts it into the mechanical motion of the vehicle. This might seem similar to a combustion engine at first, but it’s completely different.

Electric Traction motors don’t have this problem. In theory, a single transmission can be operational from speeds below 10 mph to up to 200 mph. 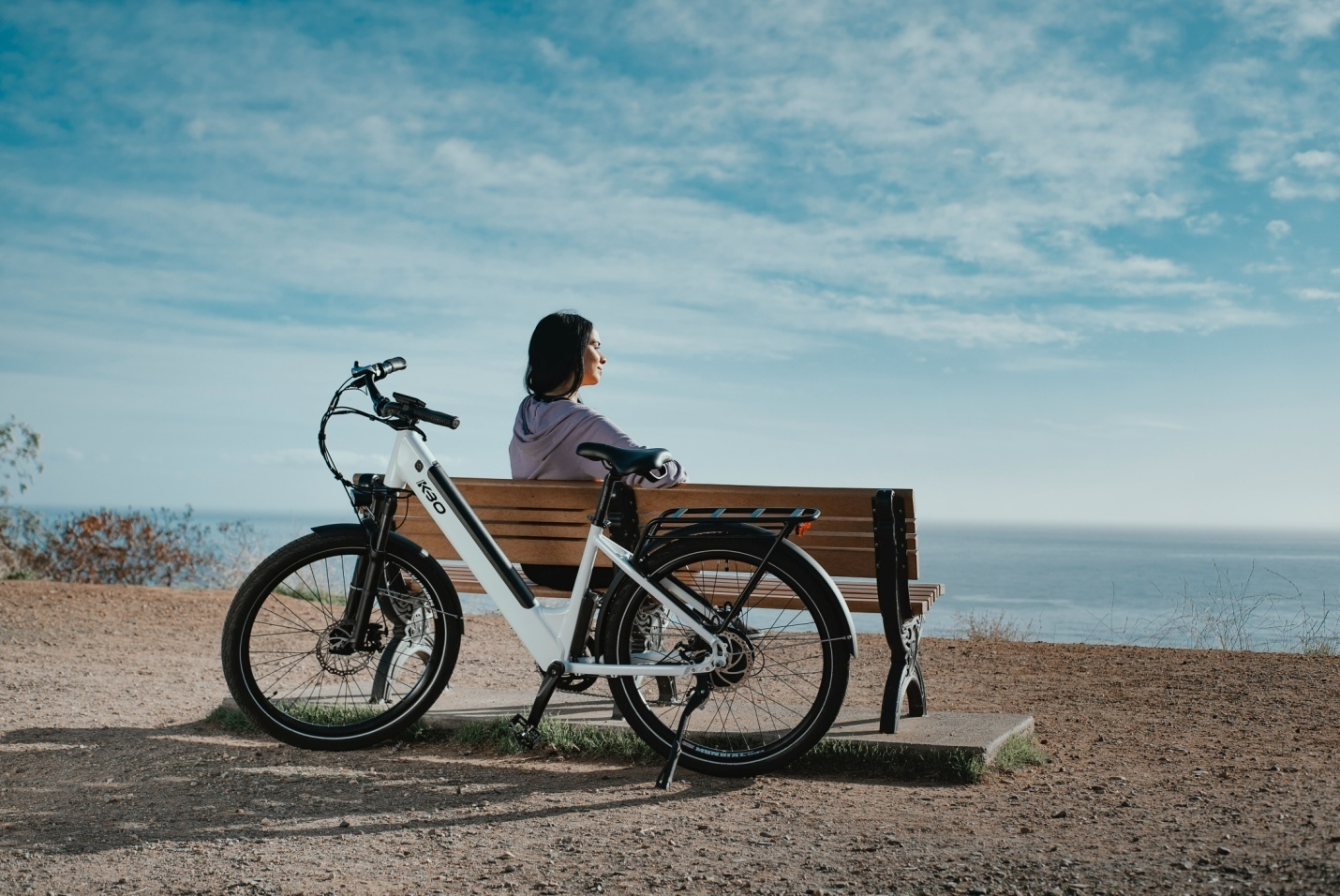 Electric vehicles are more complex than traditional vehicles, and these are just the basic components. With this out of the way, let’s look at some of the pros and cons of EVs.

Better for the Environment

Electric vehicles are much better for the environment than traditional vehicles. The carbon footprint of e-bikes is even lower than walking, making them the perfect means of transportation.

Electric vehicles produce a uniform acceleration, making for a comfortable ride whether you’re in an electric car or on an E-bike.

E-bikes with pedal assist are even better for health than walking. Since they’re also much faster than bicycles, which makes them the ideal healthy means of travel, electric vehicles can also reduce pollution in cities and promote health.

Charging points are still less common than gas stations, although they’re increasingly common. Considering the plans of COP26, they’ll likely be everywhere by the end of 2020s. This is not a problem for E-bikes, though. E-bikes can easily be charged at home.

Car batteries take much longer to charge compared to traditional fueling. Reducing charging time is one of the primary areas of research in EVs. Supercapacitors are a promising solution; they can gather more charge in seconds than Li-ion batteries do in hours.

Are you impressed? Start with the simplest electronic vehicle that’s also the best for the environment! At SWFL Golf Carts, we offer E-bikes for rent in Bonita Springs and Naples, FL. Whether you’re concerned for the environment or want to experience the comfort of gearless acceleration, e-bikes are the perfect place to start. We also have e-bikes for sale in Bonita Springs and Naples. To browse our collection, visit our website now.