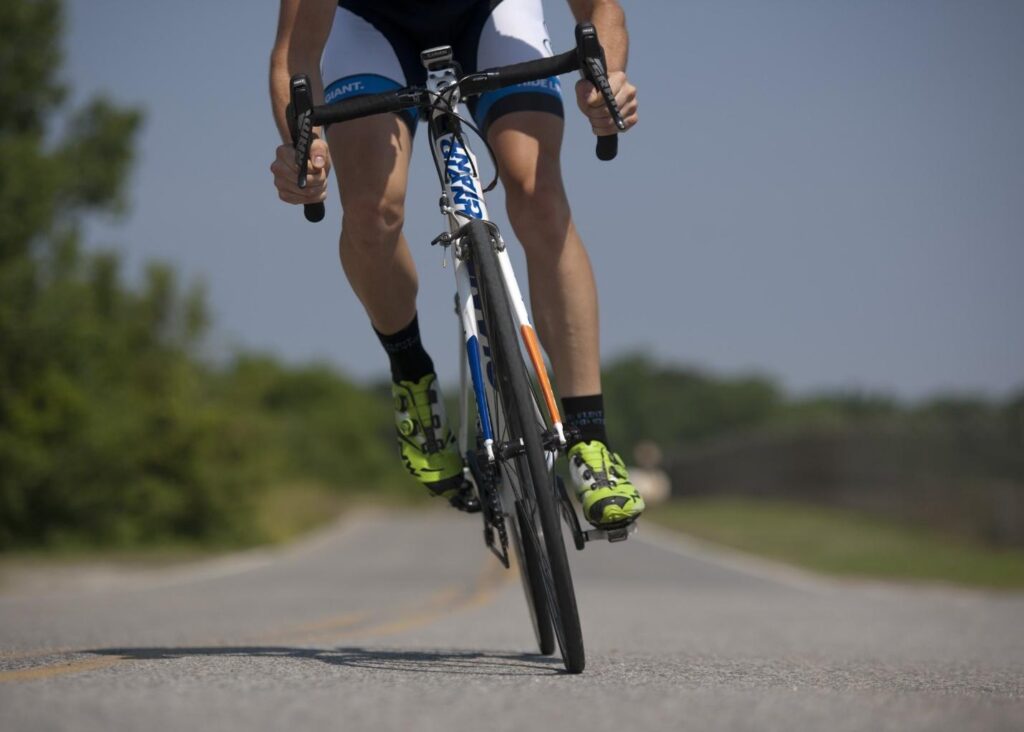 The Environmental Benefits of Cycling

Cycling isn’t just a great way to improve your mental and physical health, but also the health of the planet. Apart from offering physical health benefits, cycling can also help you save the environment!

Let’s look at ‘ ways you’ll be helping the environment by replacing some car trips with electric bicycle rental in Bonita Springs.

Metals used to produce vehicles should usually be mined from the earth, which can cause more deforestation and devastate landscapes. Since these raw materials are extracted, the atmosphere becomes more polluted.

The most serious result of mining is the contamination of water sources. Even small-scale mining can leave landscapes unfertile for decades. This contributes to global warming because trees are no longer there to clean the atmosphere.

Cycling reduces the need for clearing land for parking lots. Remember, 6 to 15 bikes can fit easily in a parking space dedicated to a single car. The roadway tars, asphalt, as well as other chemicals poured into making parking lots also release pollutants into the groundwater and air.

When trees along with complementary vegetation are removed for parking spaces, the area doesn’t have important air cleaners anymore. This means, reducing the quantity of carbon dioxide in the air becomes impossible.

When driving a car, people usually drive greater distances and use highways for their errands. While cycling, people have a greater chance of keeping things local and support the businesses in their vicinity.

Today, there are millions of car parking spaces in the US, totaling billions of square feet of asphalt and concrete.

Cycling is incredible if one intends to safeguard wildlife as well as their habitats. Compared to driving a car, riding a bike is much quieter, which translates to a significant reduction of noise pollution – and cycling substantially reduces roadkill. 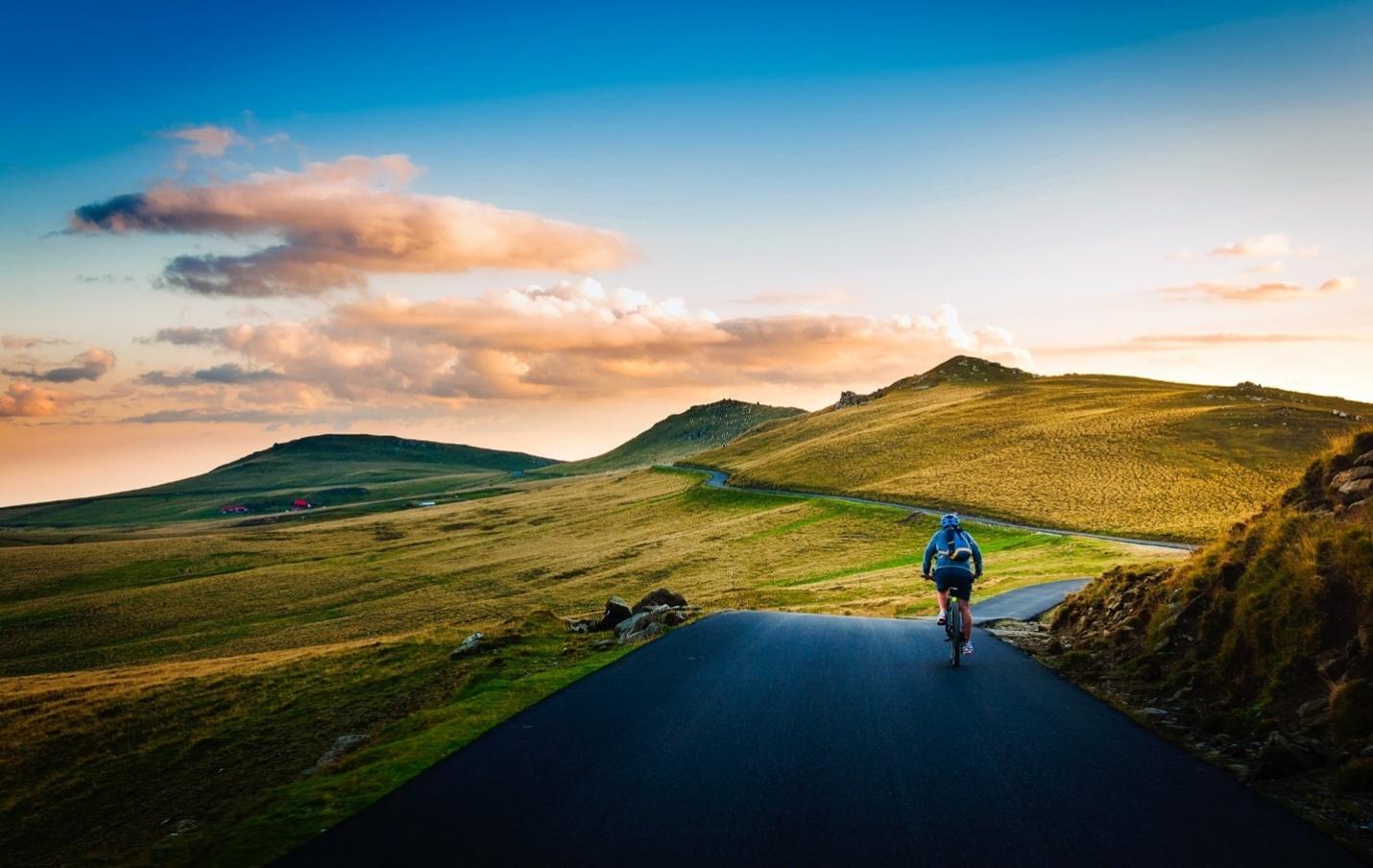 According to the US Census, about 50% of Americans live within 5 miles of their workplace. If everyone on the planet who works within 5 miles from home cycled to work once per week, it would mitigate greenhouse gas emissions by 5 million tons every year.

This translates to 1 million people getting rid of their cars – saving more than 24 billion gallons of gas.

The transportation sector in the US emits more carbon dioxide than any other nation’s entire economy (with China being the only exception).

Motor vehicles produce half of America’s nitrogen oxide emissions every year, more than 80% of carbon monoxide, and over 30% of the nation’s carbon dioxide emissions.

During the first few minutes of the ride, motorized transportation produces 60% of the pollutants. Why? Well, because this is the time your car isn’t efficient – driving on a long trip doesn’t produce as much air pollutants as driving a shorter distance. Plus, cycling may easily replace short trips.

While manufacturing a motor vehicle, 14,000 pounds of carbon is generated. By comparison, manufacturing a bicycle leads to the emission of around 530 pounds of greenhouse gases. You would have to ride your bike approximately 400 miles to make up for the initial carbon footprint of your bike.

If you only rode your new bicycle 2 miles a day for five days a week, it wouldn’t take more than a year for you to become carbon neutral. If you’re not riding a new bicycle, you’ll drop your carbon footprint by a notch because you won’t be generating more emissions, but rather reusing existing materials. The longer you use your bike, the better it is for the planet.

Cycling also reduces traffic congestion. Since idling cars aren’t good for the environment, fewer cars on the road translate to a healthier community. Someone moving a car 20 miles can use the same energy to go 960 miles on a bike.

Emissions don’t just affect the air. Airborne pollutants pollute our farmlands and groundwater when they fall to the ground with precipitation. 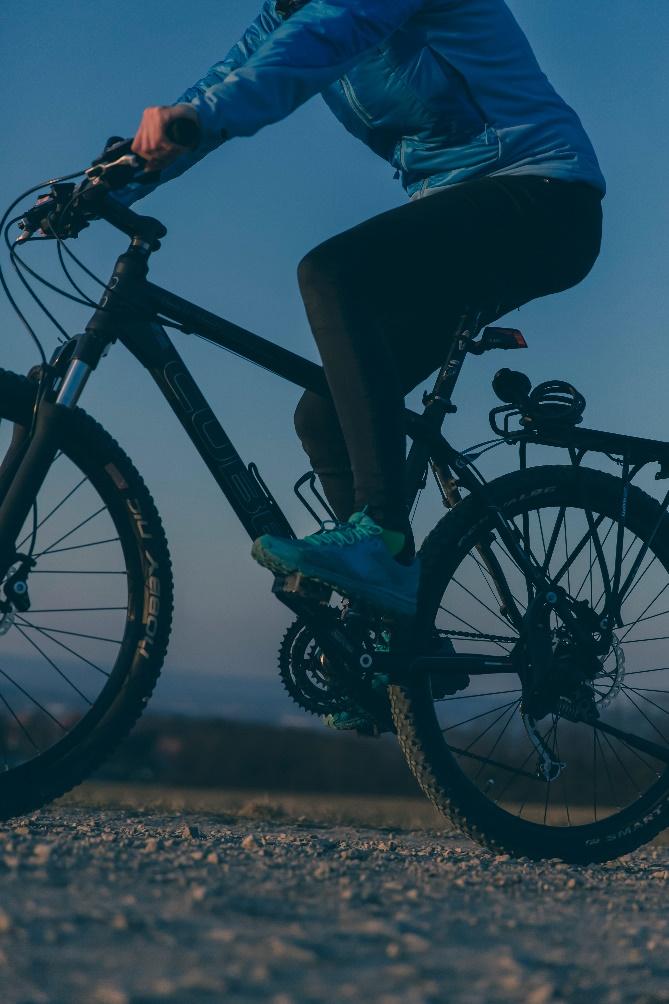 Noise pollution is disturbing or unwanted sounds that affect the health and wellbeing of both animals and humans. In fact, studies show that noise pollution affects the ability of local wildlife to survive.

Animals have to alter their locations and behavior to avoid noise pollution – and these changes have a knock-on effect on the entire environment.

When certain birds leave a forest, that forest may start to deteriorate. This is associated with biodiversity, showing the natural, complex systems our environment requires.

Cycling or walking helps reduce the number of motor vehicles using the roads, lowering noise that comes from engines and traffic congestion.

If you’re looking to invest in an electric bike to save the environment, SWFL Golf Carts is the perfect place for you!

SWFL Golf Carts provide Bintelli e-bikes and Paselec GS9 mountain e-bike for rent. Our electric bicycles can tackle any terrain. Whether it’s wet or dry, snow or sand, our bicycles are the king of the trail.

Rent electric bicycles in Bonita Springs or Naples now, or give us a call for more information