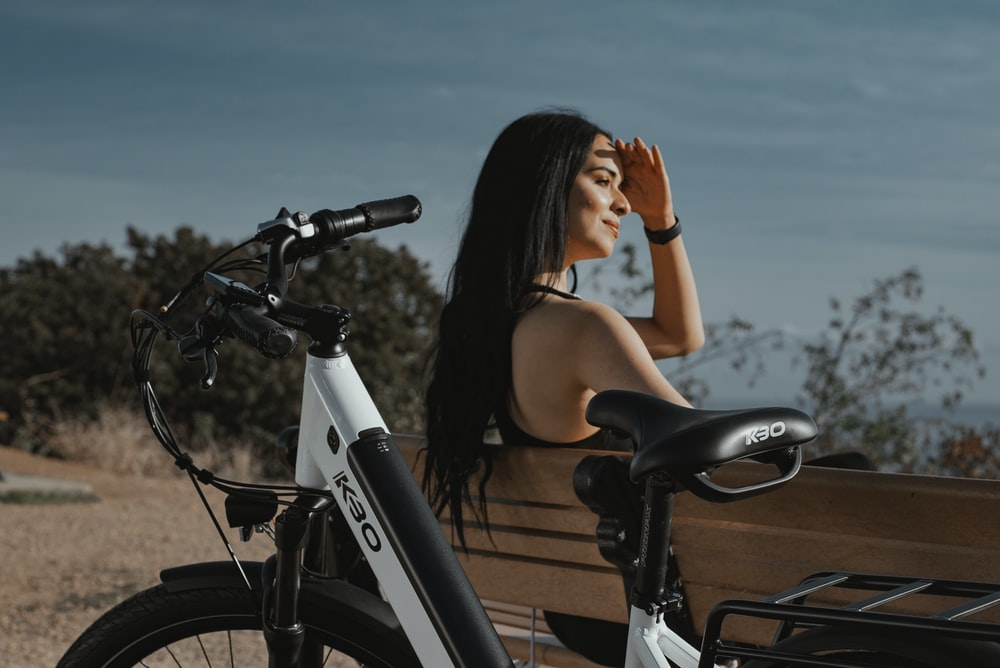 The Ultimate Guide to Charging an Electric Bike

Electric bikes are becoming increasingly popular as more people realize the many benefits they offer. So, if you want to reap all the benefits of your e-bike, you should know the right way to charge its battery.

Electric bicycles rely on electric charge as a source of power. However, it isn’t as straightforward as plugging your battery into a socket and calling it a day. Lucky for you this guide covers all the how’s, do’s, and don’ts of e-bike charging.

Here’s everything you need to know about charging your electric bike and how to get the most out of each charge.

Typically, a series of LED lights will indicate the remaining battery capacity of most electric motorcycles. Your bike will feature five LED lights, with each one representing 20% of the battery. For any other number of lights, divide the number of lights by 100.

Many high-end modern electric bikes include a display screen like the one above that shows accurate battery information. It also shows the temperature so you can determine whether it is safe to ride your bike in power assist mode.

Make sure your charger has an integrated adaptor. It’s usually a good idea to have an adaptor with your charger just in case the charging ports on your devices are significantly different. Before turning on the mains, connect the charger to the battery. Plugging the charger into a live power outlet can damage it. Always turn the main power source off before removing it.

Don’t cover the charger or battery while charging, and only use the charger that came with the device. Replace any missing chargers with original ones. Using a duplicate charger can damage the battery. It is far more expensive to replace a battery than buy a new charger.

The best way to charge a battery is to disconnect it from the bike and charge it in isolation. It takes longer to charge the battery if you charge it while it is mounted to the bike. The battery’s portion of the current is reduced since other sections of the bike use it. 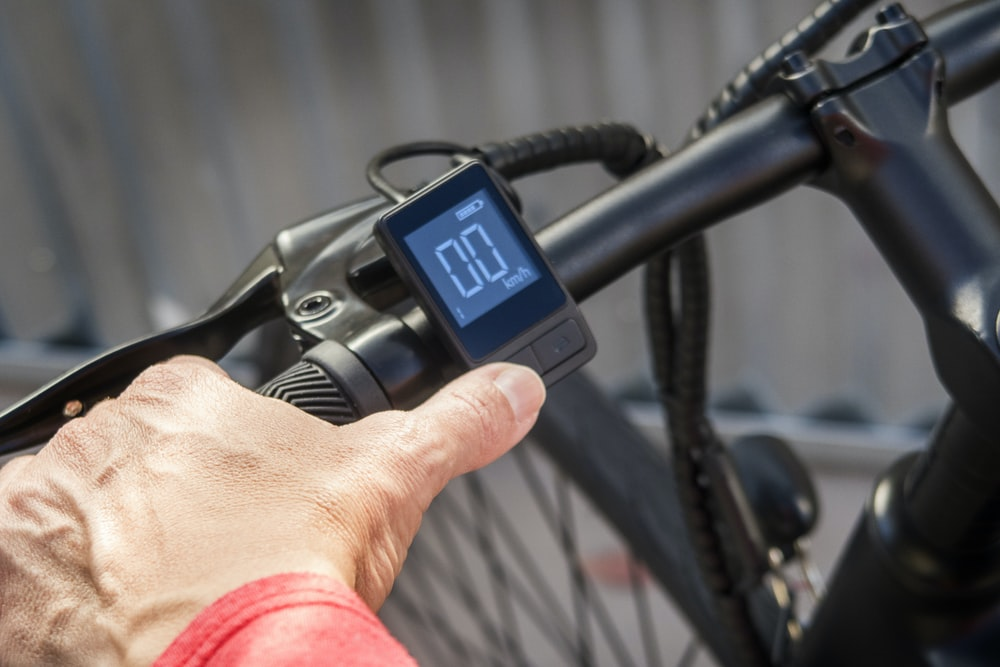 The electric bike’s battery is one piece of equipment that needs to be changed or replaced regularly. So, you want to get the most use out of it. These pointers will keep your battery healthy, improve its performance, and help it last longer.

To get the most out of your new electric bike, fully charge it for at least 12 hours the first time you use it. This extended first charge improves battery performance and guarantees that electrical power reaches all the bike’s electrical components.

Longer charging times are beneficial not just to the battery but also to the bike’s overall performance. Push the energy level button to see how much battery life you have left. If the battery isn’t fully charged, the LEDs on the device won’t light up.

If you’ve purchased a new bike online, it will probably arrive in hibernation mode. Most electric bikes don’t come with a battery, so you’ll have to purchase and install one yourself.

Remember: drain, recharge, repeat. Lithium-ion batteries will be healthier and last longer with regular recharging. This doesn’t mean you should completely exhaust your e-bike battery every time you have to charge it. Instead, try to recharge the battery when it has between 30 and 60% of its original capacity left.

Some battery experts recommend performing a full drain every 30 to 40 charges. Otherwise, stick to the 30-60 rule. Take this as an excuse to take your e-bike out for a ride at least once every week. Let the battery drain a little, and then recharge it.

Charging your Ebike battery, or even using it, in extremely cold or extremely hot temperatures can damage the equipment. Take this into consideration while picking a charging station. Try to charge your e-bike battery at moderate temperature wherever possible.

The ideal temperature to charge your battery is between 60 to 70 °F. At the very least, the extreme temperatures should be above freezing point and below 110 °F. When riding your e-bike in cold weather, you want to stay warm for the sake of your battery’s health and your own. Pedaling is a good way to maintain your ebike battery’s temperature.

You should never leave a fully charged battery on charge. The charge retention capacity of your battery will drop from 95% to 90%. Overcharged batteries will lose their ability to store energy and will not perform at their optimum. Overcharging and minor discharges will lead to a series of weak charging cycles.

Overcharging can also damage the charger itself by overheating the internal circuits. Make sure the battery isn’t in an area where it can start a fire or catch one. Charge your e-bike battery in a dry place free of any traces of moisture.

If you’re going to be storing your bike for an extended length of time, make sure the battery isn’t completely dead. The battery should be at least 40 to 70 percent full when you remove it. Every month, check if at least one of the LEDs is still flashing. At the absolute least, recharge every three months to avoid invalidating the warranty.

If you’re going to store the battery, make sure it’s in a place that’s both climate-controlled and safe. Attempting to recharge an empty battery puts a lot of strain on the battery. This will only add to your battery’s declining health and lifespan. 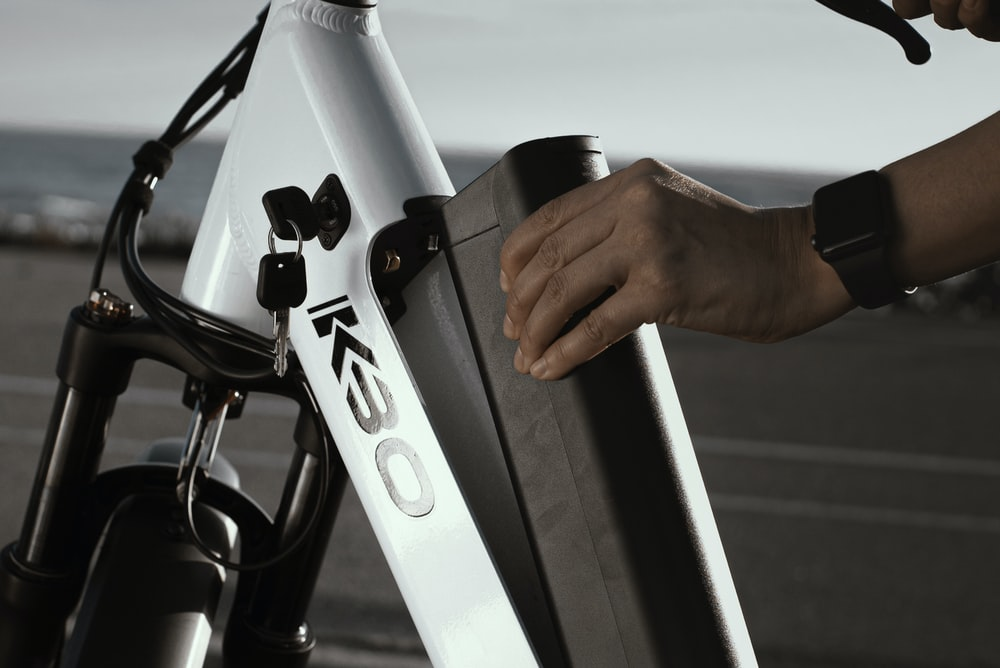 Premium quality electric bikes last longer, so you can worry less about their battery life and focus on enjoying the ride. When it comes to quality, no one beats SWFL Golf Carts! They offer premium e-bikes and e-motorcycles at affordable rates in Bonita Springs. You can also get an electric bicycle rental from them if you’re not quite ready to commit just yet.